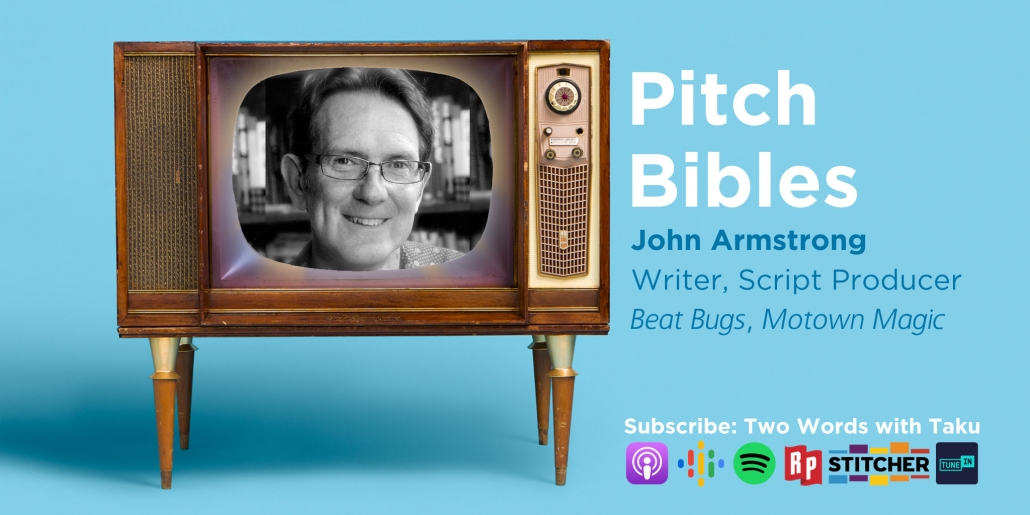 ‘You’re selling the sizzle, not the steak.” — John Armstrong

My first guest in Season 2 of the podcast is screenwriter, script producer and script editor John Armstrong. We first met at a screenwriters’ pitch event in Sydney in 2017 and have since co-created a teen drama series which is in early stage development.

In this episode we discuss what goes into different story bibles from the pitch ones used to sell a television show, to the more detailed series or writers’ bible used to help writers before and during production.

We also discuss the US showrunner model of creating shows versus Australia’s producer-created model and how that informs how TV pitch/series bibles are compiled.

John Armstrong is a screenwriter, script editor and script producer with over 20 years’ experience in creating television for younger audiences.

Most recently he was the script producer and writer for the Netflix animated series Beat Bugs (featuring the music of The Beatles) which won the 2017 Emmy Award for Outstanding Writing in Preschool Animation, and the 2016 AACTA Award for Best Children’s Series. 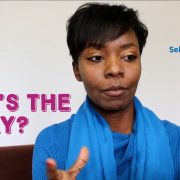 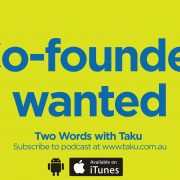 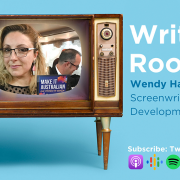 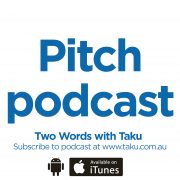 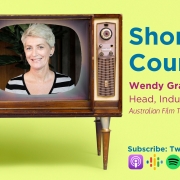 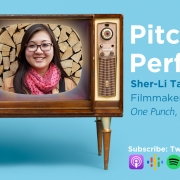