Blog - Latest News
You are here: Home1 / Podcast2 / Episode 77 – Manners made me a Moth StorySLAM Champion in Melbourne 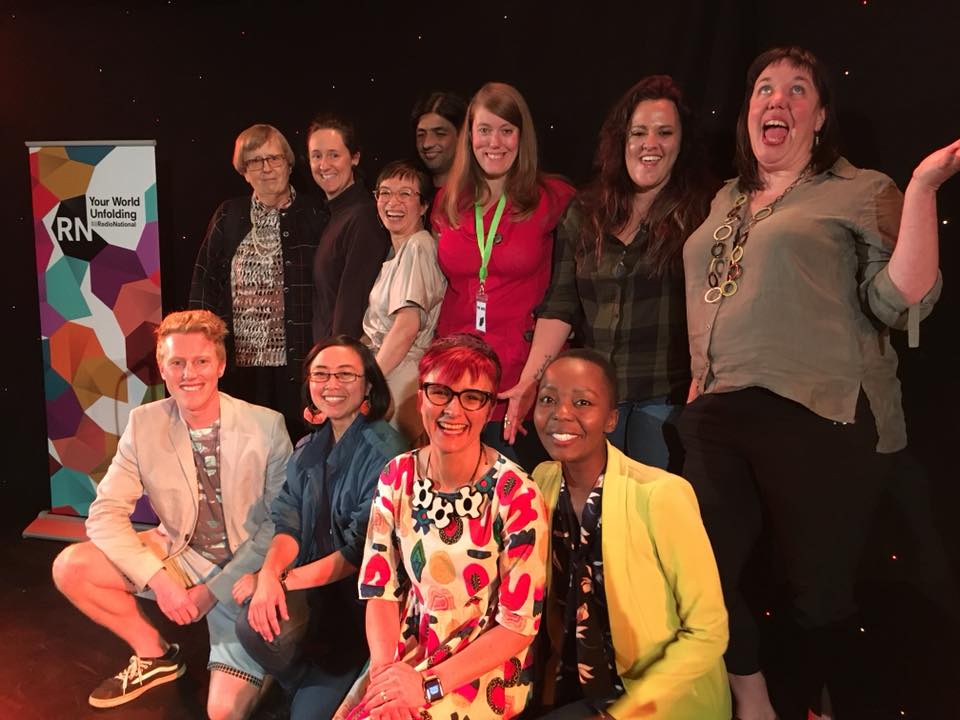 Our Moth StorySLAM theme was simply…Manners. 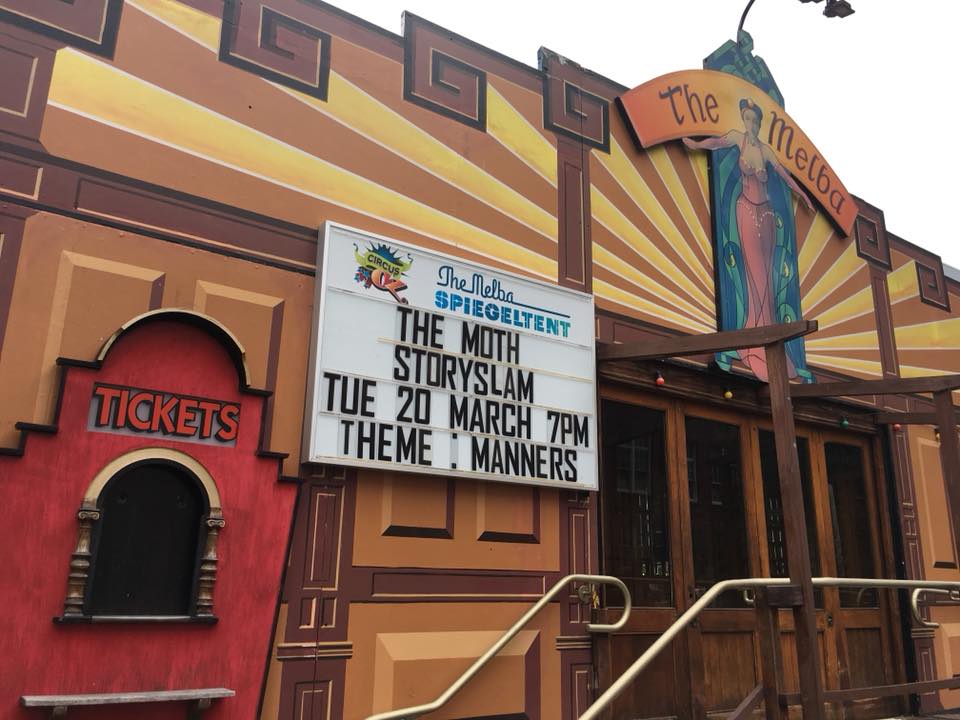 Seriously, out of that whole Moth experience of discussing former in-laws on stage, having an amazing audience that responded to every beat of my story, to having my friends in the crowd cheering for me, to jumping off stage and dancing, to being with other phenomenal storytellers…the ONE thing I was freaking out about when I got to bed, was…”OMG I might’ve impolitely fangirl-hugged Cal Wilson too hard when she announced I’d won.” #epicfail

Important note: Cal Wilson is a comedian, writer, screenwriter and performer who inspires me to smithereens. 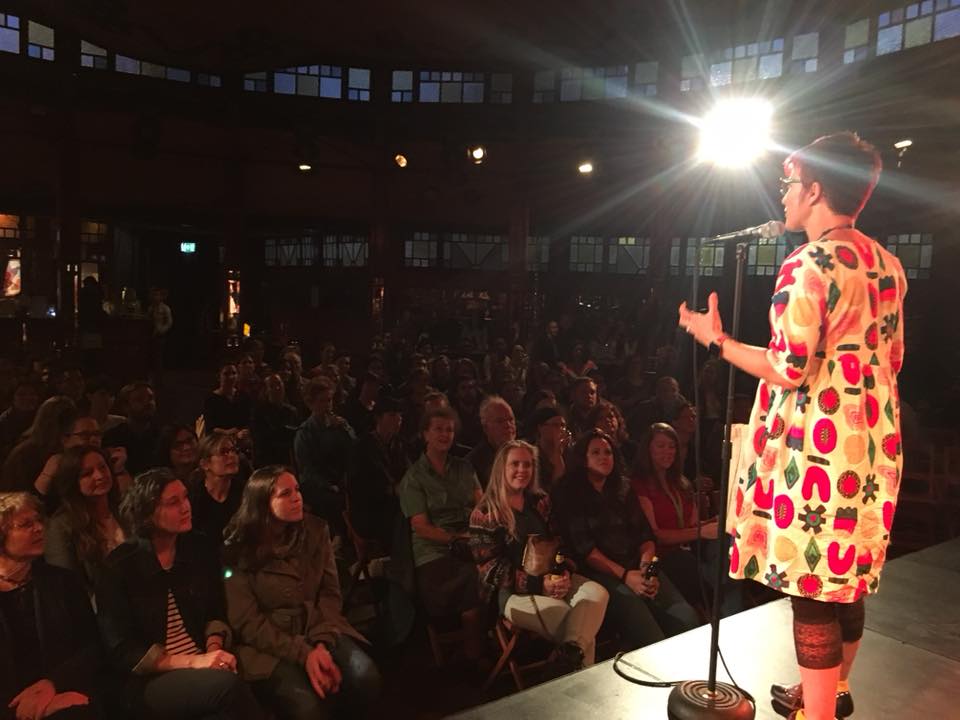 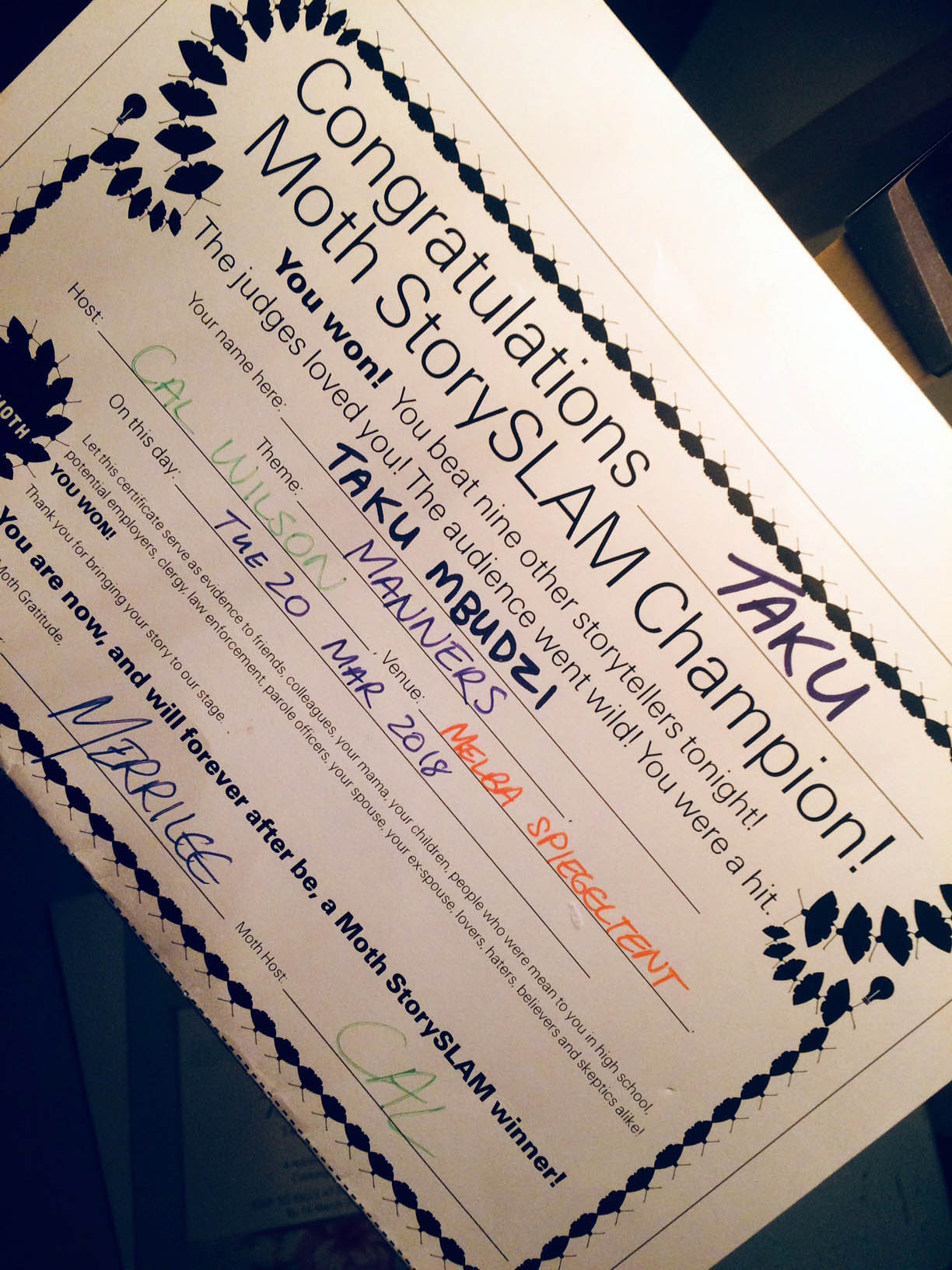 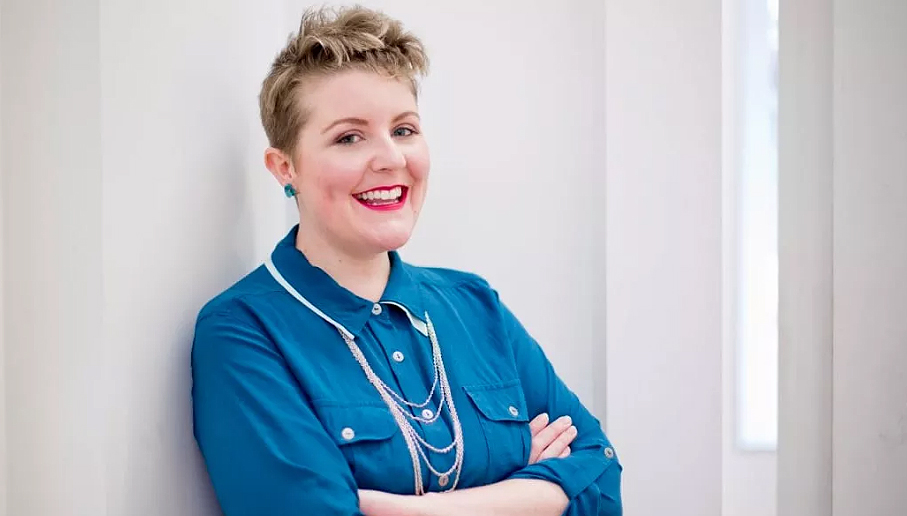 Episode 36 – Podcasts I Love: S-Town, Serial, The Moth and More 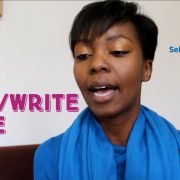 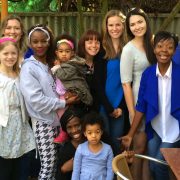 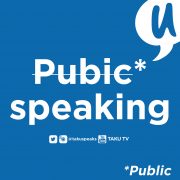 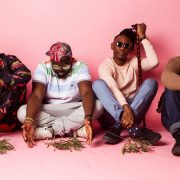 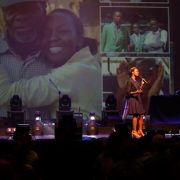 Episode 55 – I hate being called a motivational speaker 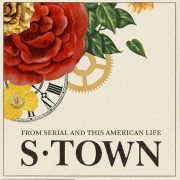 Episode 78 – Pitches, Speeches and a Pit Stop in Perth
Scroll to top