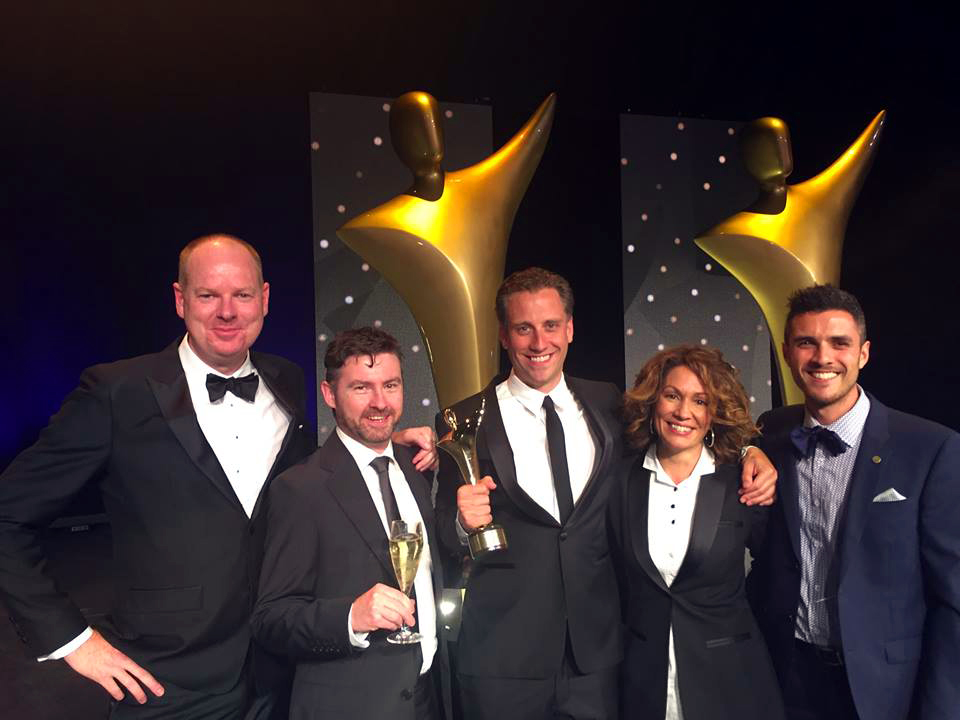 Do you watch The Weekly and Hard Quiz?

This is the second part of my chat with writer Gerard McCullough. He is one of Australia’s most in-demand TV comedy writers and editors. His credits span sketch, variety, current affairs, quiz, sport, and award ceremony formats.* In this episode we discuss everything from developing comedy characters for screen to what it’s really like writing for news satire show The Weekly with Charlie Pickering.

Find The Weekly with Charlie Pickering and Hard Quiz with Tom Gleeson on the ABC.

FYI, in first part, Episode 60.1, Gerard and I talk about his stand-up comedy and his work on sketch comedy shows. Listen here: https://taku.com.au/gerard-mcculloch-comedy/

Find Gerard and his musings at https://twitter.com/drjavabeans.

You might also like the interview with comedian Loyiso Gola, Africa correspondent on The Weekly. We recorded it when he was in town for the Melbourne Int’l Comedy Festival. https://taku.com.au/two-words-comedian-loyiso-gola-melbourne/ 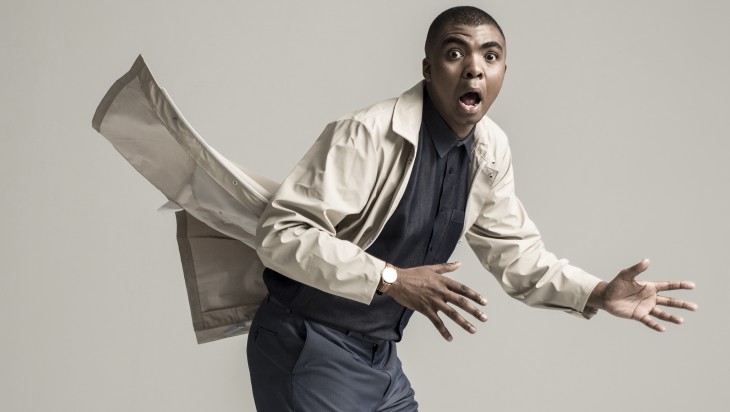 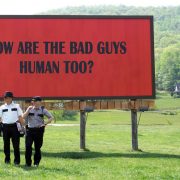 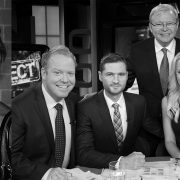 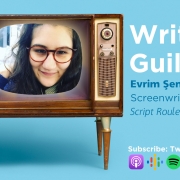 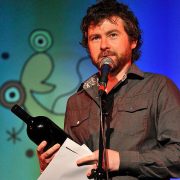 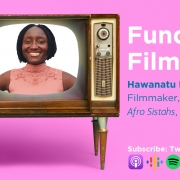